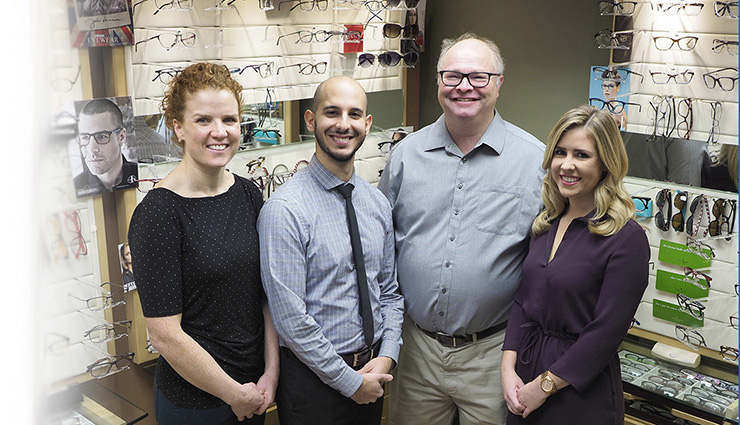 CALL TO BOOK AN APPOINTMENT 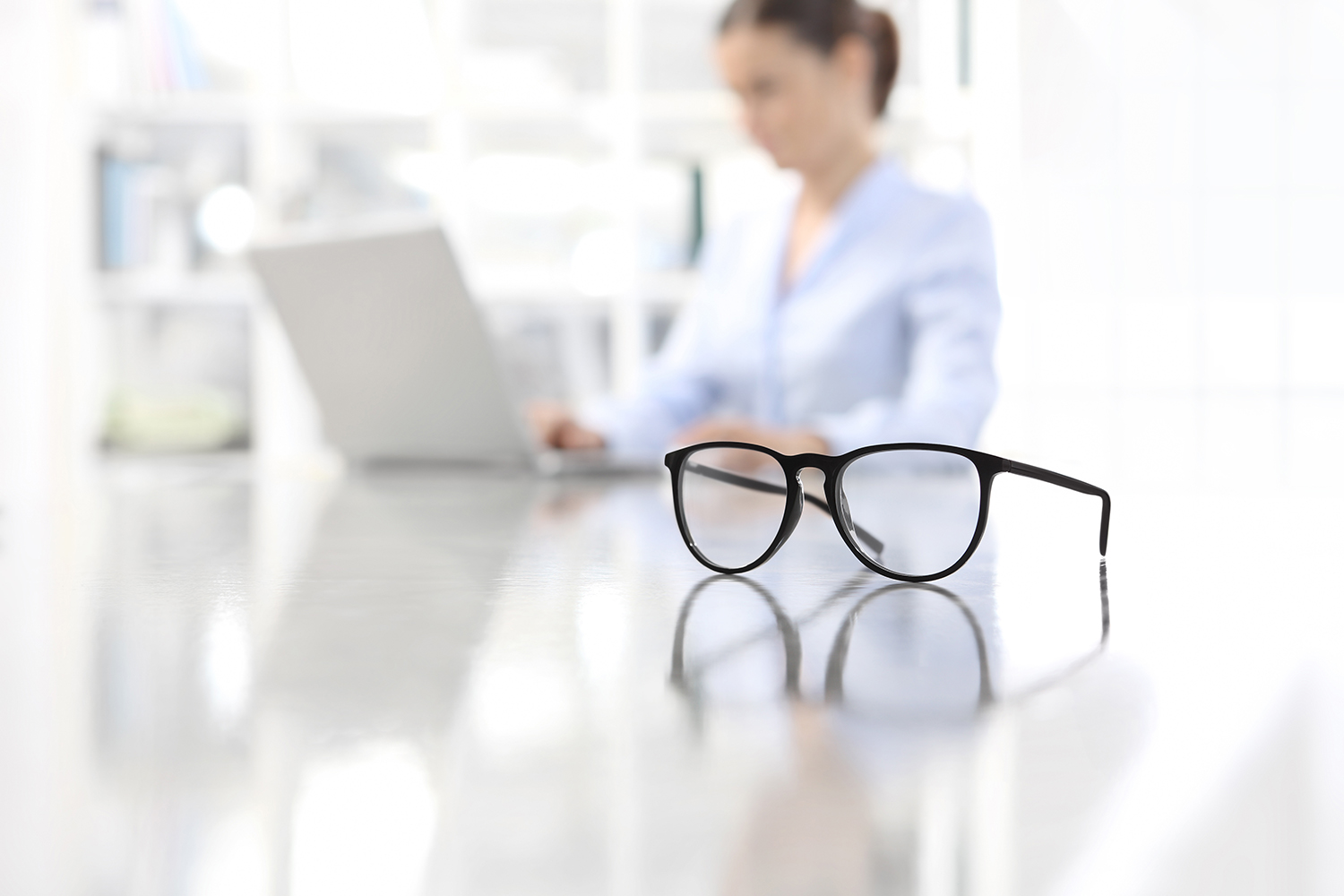 Our office has been happily servicing the Collingwood and greater area for over 50 years.

Dr. Bill Bearance started the practice in September 1967 at 22 Second Street. After outgrowing that location, Dr. Bearance moved our office to 50 Hume Street, which is where it remained when Dr. Bob Hammond joined the office in 1975. Two doctors meant more space was needed, and the office moved to 297 Ste. Marie Street.

We look forward to another 50+ years of serving your community.